According to unions, around 75 per cent of Virgin Australia pilots voted in favour of the new enterprise agreement, which will now be sent to the Fair Work Commission for final approval. Rumours have continued to swirl that Virgin Australia will follow rival Qantas' lead and stand down over 1000 employees as a result of ongoing lockdowns and border closures across the country. Qantas has announced it has come to an agreement with Brisbane-based Alliance Airlines to utilise three of its Embraer E190 aircraft, and cash in on an expected post-COVID surge in domestic tourism. Under the new three-year deal, Alliance will operate three E190 regional aircraft, based in Darwin and Adelaide, on behalf of Qantas’ regional offshoot, 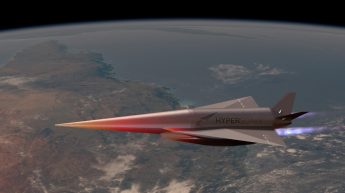