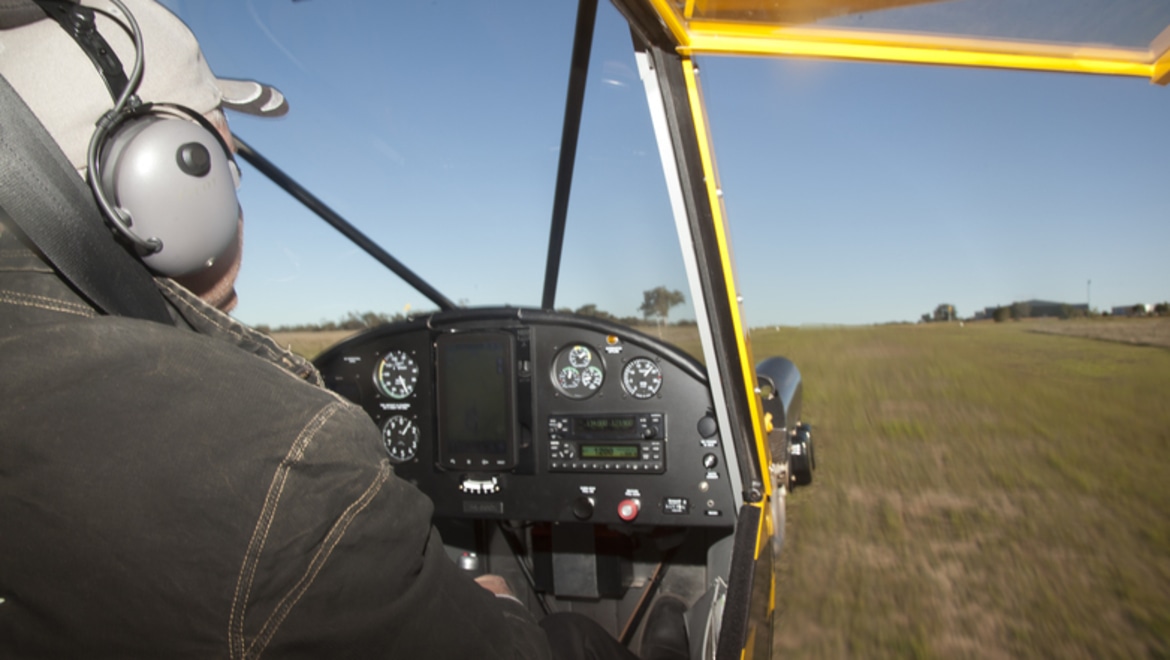 Recreational Aviation Australia (RAAus) is seeking an experienced professional to lead the organisation into the next stage of its evolution. The federal government says it has noted or accepted all nine recommendations from a Senate committee report on regional aviation. This week's Throwback Thursday is from January/February 2013 and features the Brumby 610 Evolution, an aircraft that bridges the Light Sport Aircraft and General Aviation gap in Australia. General aviation aircraft deliveries up so far in 2018: report

There was a five per cent increase in general aviation aircraft shipments in the first six months of calendar 2018, new figures show. Australia’s Civil Aviation Safety Authority (CASA) has defended its record in relation to general aviation and called on those questioning its commitment to the sector to look at its recent actions. Writing in the July edition of The CASA Briefing, acting chief executive and director of aviation safety Graeme Crawford noted the recent debate about […]