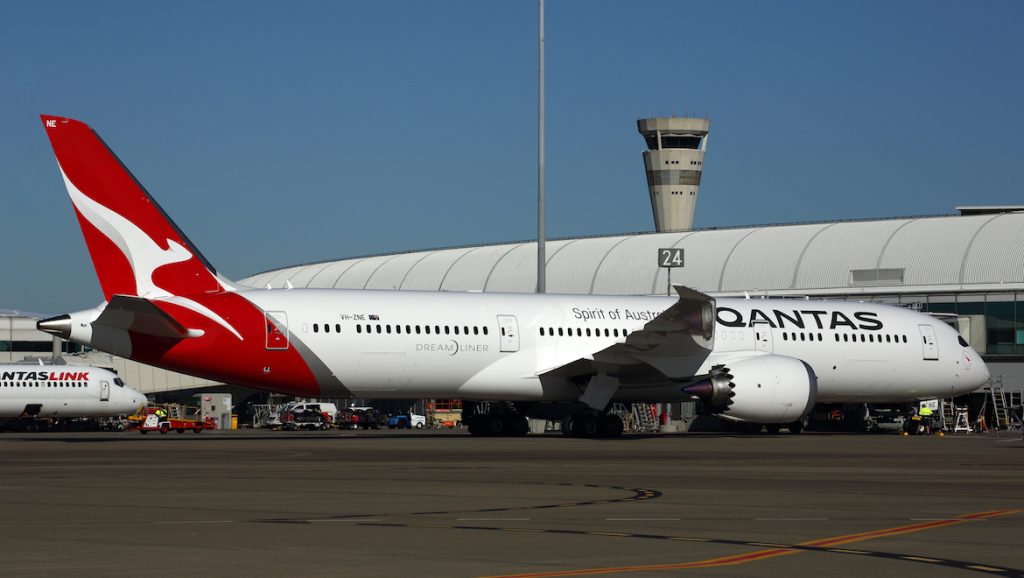 The Qantas Group has updated its flight cancellation policy, as it gears up for a return to recreational domestic flying in July.

Now, customers who book Jetstar or Qantas domestic flights between 21 May and 30 June 2020, for travel between 12 June and 31 October 2020, won’t have to pay a change fee if they change the date of travel.

For international travel, customers with existing flight booking between 1 August and 31 October 2020 can cancel their book if they change their plans and retain the value of the flight as a credit.

Flights cancelled by the airline will be rebooked on the next available flight or have the option to have a full refund.

The news comes days after Velocity Frequent Flyer, the scheme of rival Virgin Australia, restarted flight redemptions in anticipation of the restart of recreational flying.

Members will be able to redeem their points on domestic flights from 1 September, after previously freezing the service when Virgin Australia entered administration.

The business, which is separate to the airline, said in a statement it was “hopeful” coronavirus travel restrictions and border closures would be lifted in July, in line with Prime Minister Scott Morrison’s three-step lockdown exit plan unveiled earlier in May.

On 21 April, Velocity suspended redemptions for four weeks after customers crashed the site trying to use up their remaining points.

Qantas passengers to be given masks, but middle seat filled