Conducted from RAAF Base Williamtown and RAAF Base Amberley, Exercise Diamond Shield includes aircraft and personnel from Australia and the United States.

This includes United States Air Force (USA) F-16s that are acting as aggressors in the exercise, as they did in the inaugural Exercise Diamond Shield in 2017.

USAF aircraft have arrived from its 18th Aggressor Squadron, 765th Air Refuelling Squadron and 23rd Bomber Squadron. Apart from the F-16s, other USAF aircraft include the KC-135 Air refueller and B-52, the Defence said in a statement on March 4. As the RAAF website explained, AWIC integrated warfighting functions across a range of specialisations to develop expert air warfare instructors across the air combat spectrum.

Exercise Director Group Captain Matthew McCormack said the course involved complex war-like scenarios where students would be able to put their newly developed skills into practice and make decisions that would shape the way the RAAF fought in the future.

“As ADF platforms interact, electronically, so too must the human elements interact more closely to get the greatest benefit from this technology,” GPCAPT Matthew McCormack said in the March 4 Defence statement.

“AWIC has done that and each component of the course has prepared the instructors to be more effective in the integrated Air Warfare space.

“Graduates will provide leadership in the development of future tactics and help determine how those tactics can be used to enhance the ADF’s joint warfighting capability using fifth-generation capabilities.” 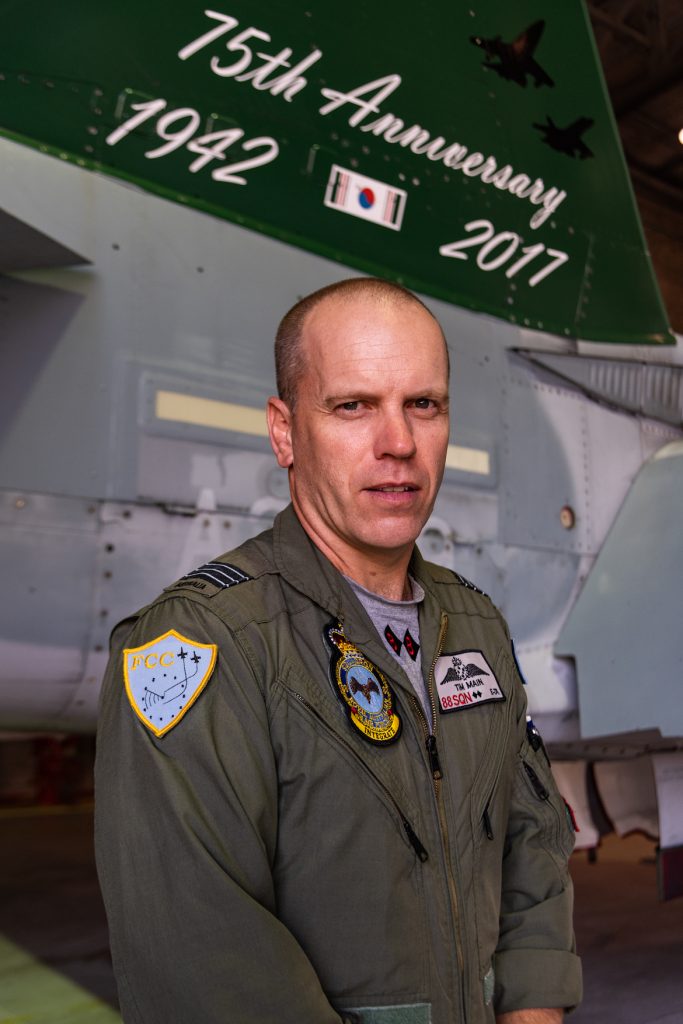 TBT – Qantas links Europe and Australia with the longest hop