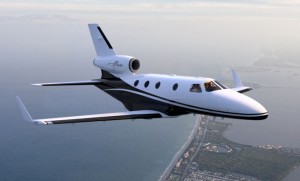 Hinderberger, who has a broad background in aircraft development programs, will lead a team of over 140 engineers to work on developing Piper’s new single-engine PiperJet Altaire, due to enter service in 2014.

“Mike’s experience in the management of aircraft certification programs, production implementation and customer service will serve him and the company well,” Piper CEO Geoffrey Berger said.