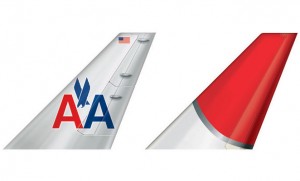 Oneworld alliance partners American Airlines (AA) and Japan Airlines (JAL) have launched a joint transpacific business venture, in a bid to consolidate their position in the northern Pacific market.

Due to take effect from April 1, the move will see the two carriers align their schedules at Tokyo Narita and Tokyo Haneda and New York, Chicago, Dallas/Fort Worth and Los Angeles.

AA and JAL will also increase their codesharing arrangement to a total of 123 routes in coming months.