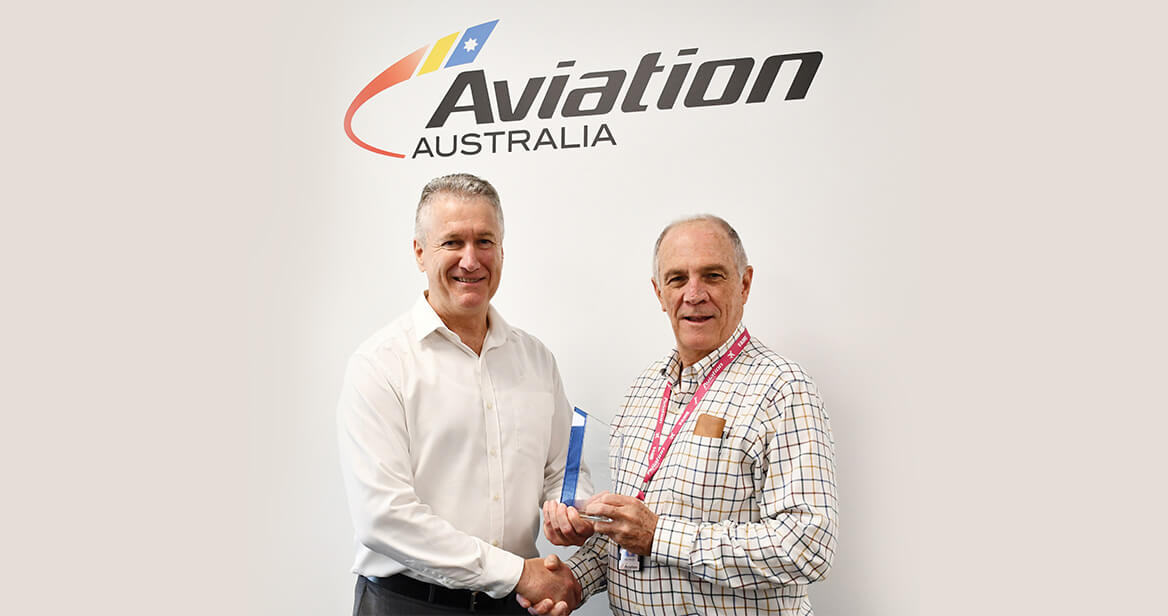 Where Will Our Industry Be in 20 Years’ Time?

As Aviation Australia celebrates its two-decade anniversary, its senior figures discuss how the sector has successfully emerged from COVID – and why the future for new recruits is bright

WHEN COVID first ravaged the aviation industry in the autumn of 2020, things looked bleak. Qantas made 8,000 of its 29,000 workers redundant, Virgin slipped into administration, and Australia’s regional airlines collectively warned they were days from going out of business. Doomsters said 2019 would be remembered as the golden age of flight and that the industry would never recover. Even investment wizard Warren Buffett sold his $8 billion of shares in American, Delta and United for much less than he purchased them for mere months earlier.

Yet as we crawl towards the end of the crisis, things look more optimistic than anyone dared hope. Australia now has three significant airlines flying capital city routes, with a fourth set to challenge next year. International borders have opened long before the initial predictions. Even Buffett’s been forced to admit he made a mistake: shares in American, Delta and United are all now worth more than double than what they were during their COVID low. And rather than 2019 being our pinnacle, a quiet revolution in drones, electric aircraft, and fuel-efficient and ultra-long-range planes – spurred on by lockdowns – has led to aviation facing, incredibly, a considerable shortage of talented employees to meet demand.