As negotiations between the TWU and Jetstar reach a stalemate, the airline’s CEO, Gareth Evans, bullishly responded that he did not rule out the possibility of grounding the fleet, should staff not accept the terms of their deal.

The airline also reportedly intends to bypass the union and go directly to staff with a “best and final offer”, expected to include a 3 per cent wage increase to be back-paid, terms it has already threatened to wipe off the table. 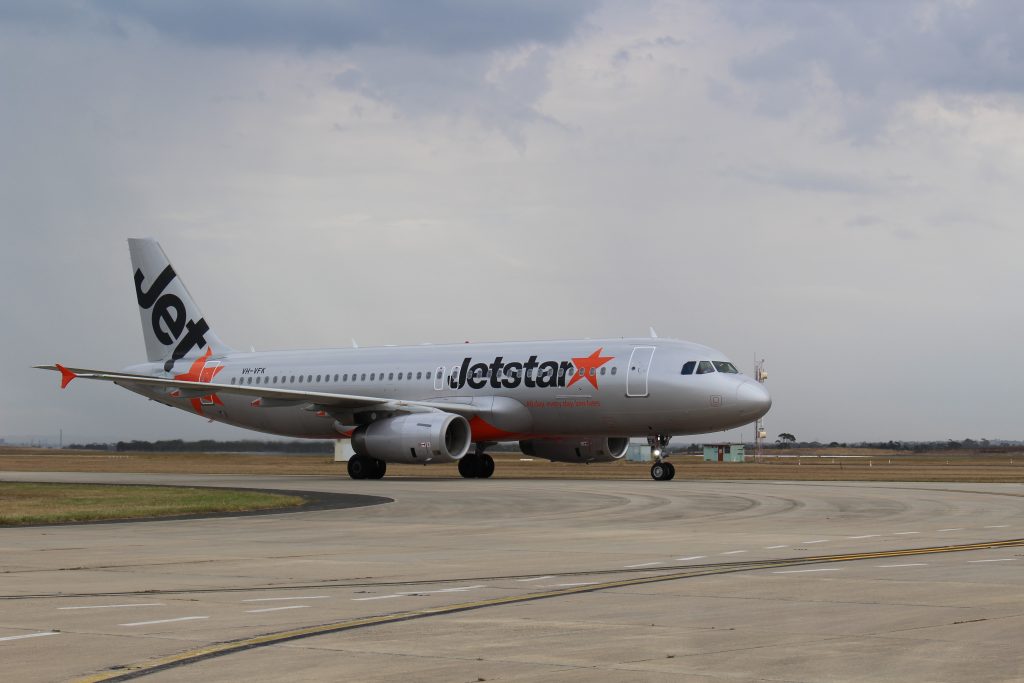 However, the TWU responded by claiming that 123 out of 126 people rostered on at Sydney airport alone left their posts during the 24-hour action, with more leaving around the country.

TWU national secretary Michael Kaine told Australian Aviation, “Jetstar workers stood together and stood up to the threats and bullying from management in recent days and took action.”

Wednesday’s strike is the third to take place in as many months by Jetstar employees, as union members continue their dispute with the airline over more guaranteed working hours, appropriate training for staff and better working conditions.

“People are shocked when they realise these workers are given a guarantee of just 20 hours a week as they know that makes supporting a family very difficult,” Kaine said.

“Jetstar has not been in contact with the union since it broke off talks last week and gave workers an ultimatum, which it says it won’t negotiate on.

“We will continue to consult with Jetstar workers on what the next steps are.”

Previously, in a statement released on Monday (17 February), Kaine again stated that the airline was “refusing to negotiate” with its workers.

“This is not a pay dispute. This is a battle against underemployment and a battle for decent jobs at the airport,” he said.

The airline offered any person travelling on 19 February, including those not directly affected by cancellations, the ability to change their flight free of charge or receive a refund.