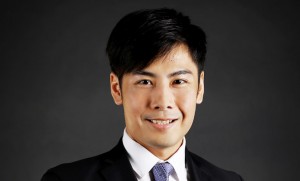 Cathay Pacific has announced the appointment of Nelson Chin to the position of General Manager, Southwest Pacific to replace Dominic Perret from mid-July.

Perret will return to Hong Kong and has been appointed General Manager Inflight Services Department, Cathay Pacific based in Hong Kong.