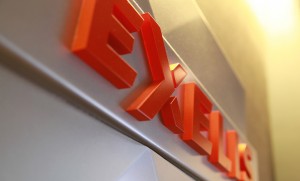 US aerospace, defence, information and services company Exelis has chosen Melbourne for its Asia-Pacific regional headquarters.

The research and development, testing and systems integration facility in the Victorian capital was expected to create 60 new jobs and support local and export opportunities, Exelis said in a statement.

“The decision to establish our Asia-Pacific headquarters in Melbourne was heavily influenced by the region’s robust engineering talent, growing market opportunities and the unwavering support from the Victorian government,” Melcher said.

The new facility was due to open in June.

Exelis already had a presence in Melbourne after it bought C4i Pty Ltd, which makes communications software for various applications including air traffic management, for $US16.8 million in January 2013.