Under the relaunch, Virgin Samoa’s single 737-800, named Tapu’itea, has been repainted in Virgin Australia’s red and white livery, but with a few Samoan touches such as a palm tree painted on the fuselage and a tatau pattern on the engines.

The pattern will also feature on neck ties and scarves worn by the airline’s crew, who will wear uniforms otherwise similar to Virgin Australia’s. Virgin said the changes will take effect early next year.

The name changes come as Virgin moves away from its heritage as a budget carrier and stakes its claim as a full service airline. 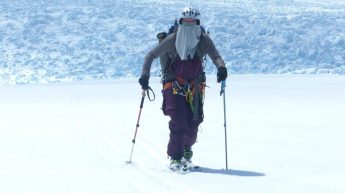