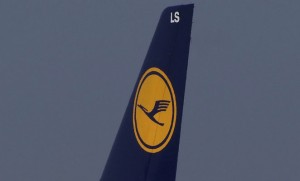 Lufthansa’s board has approved the acquisition of 25 A320neo and five A321neo aircraft in a deal worth US$2.8 billion, as well as five Boeing 777 freighters and worth US$1.3 billion.

As a result, Lufthansa will become Airbus’s largest airline customer, having already purchased to date 443 Airbus aircraft, with 338 variants currently in service. Engine selection for both the A320neo and A321neo is set to be announced at a later date.

“Since its launch in December last year, the ‘neo’ has taken the market by storm and has already attracted more than 330 commitments – with more to come. This represents the fastest rate of sales for any commercial aircraft ever,” Airbus COO, Customers, John Leahy said.