Two DAGRs were launched from the OH-58D Kiowa in airborne tests at ranges of 3.5 and 5km. Both rockets hit within 1 metre of the laser aimpoint.

DAGR is a laser guidance kit designed for installation on 70mm rockets to give guided-rocket performance comparable to LM’s Hellfire II missile.

“With successful flights from the Apache, Little Bird and now Kiowa helicopters, DAGR is rapidly establishing itself as the laser-guided 2.75-inch rocket that our Hellfire customers have sought as a low-cost, low collateral damage complement to the Hellfire II missile itself,” said Lockheed Martin’s DAGR program manager Randy Thomas.

DAGRs can be mounted on the same Hellfire launcher systems carried by Apache, Little Bird, Kiowa, Blackhawk, Cobra and Tiger helicopters offering the crews a mixed load of cost-effective and multi-mission weaponry. 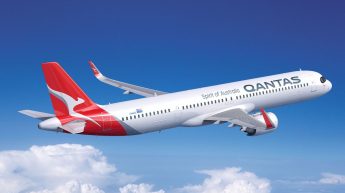