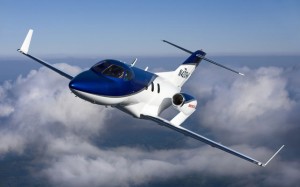 Honda Aircraft Company (HAC) says that the development of the HondaJet is progressing well, with major structural assemblies on the first conforming aircraft completed and the completion of a number of qualification tests.

“We are pleased to have achieved such positive results in the completion of major structural assemblies for conforming aircraft and we are now fully focused on final assembly of the first conforming aircraft,” said Michimasa Fujino, president & CEO of HAC.

“Although we face many challenges ahead, every Honda associate is diligently working towards first flight early next year,” he added.

The first conforming HondaJet is scheduled to make its first flight in 2010, with first customer delivery due in the fourth quarter of 2011.