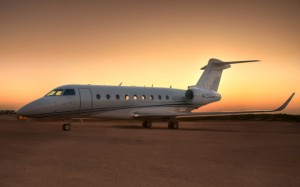 The G250, which is built by Israel Aerospace Industries in Tel Aviv, offers the largest cabin and the longest range at the fastest speed in its class, Gulfstream claims. Powered by two Honeywell HTF7250G engines, it is capable of traveling 3400nm at 0.80 Mach with a maximum operating speed of 0.85 Mach and a maximum altitude of 45,000ft.

“The Gulfstream and IAI teams have done an outstanding job designing this all-new aircraft and overseeing its production,” said Joe Lombardo, executive vice president, General Dynamics Aerospace group. “I want to thank everyone involved for their continued cooperation and collaboration. As you can see, they have created a true Gulfstream, and we’re delighted to welcome it into the family.”

Gulfstream launched the G250 in October last year at the National Business Aviation Association convention in Orlando, Florida. The aircraft is expected to fly later this year, with certification and entry into service in 2011.