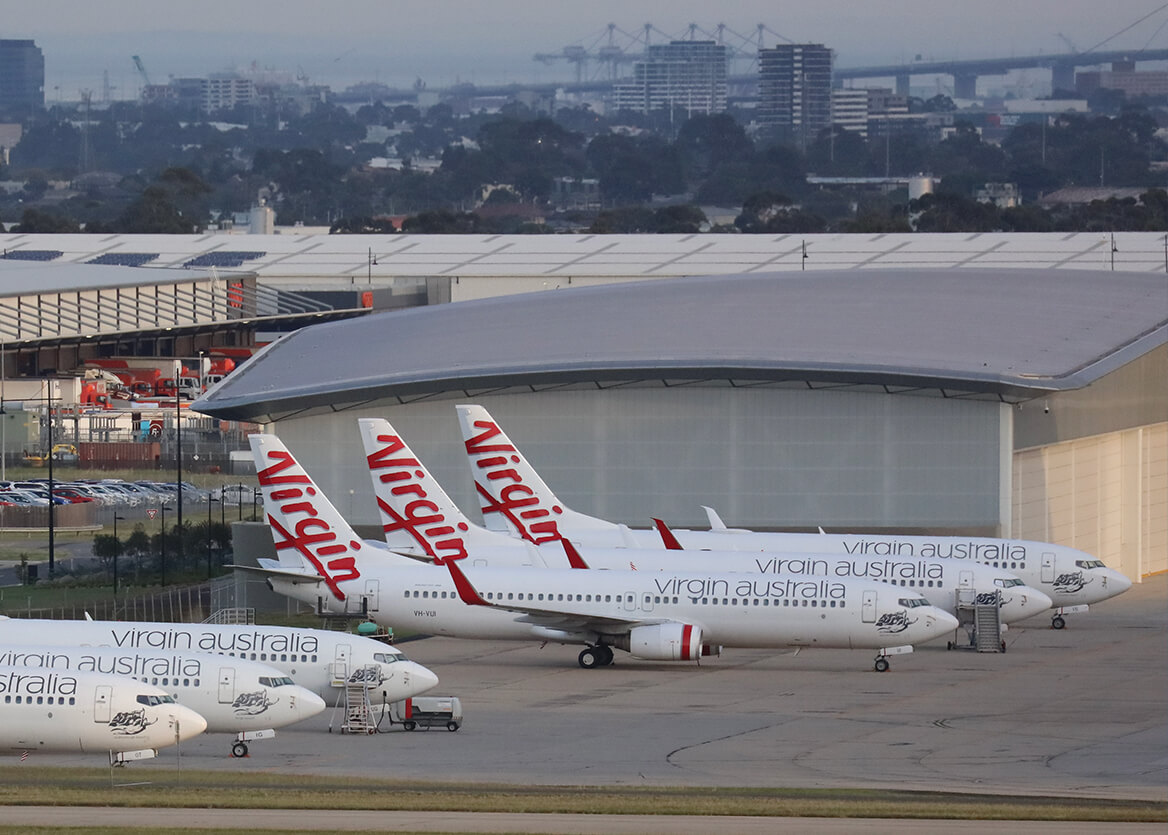 Is Virgin Doomed to be a Repeat Offender?

On 25 June, Qantas announced it was to make 6,000 employees, or around 20 per cent of its workforce, redundant. The numbers didn’t come as much of a surprise but unions were, predictably, livid. Shortly after the business revealed the plans to the ASX, the TWU pinged a statement into my inbox, with national secretary Michael Kaine seething. “The Qantas CEO is very good at walking the halls of Canberra when it suits his agenda, yet he is quick to cut jobs and hang workers out to dry,” he said, before adding the business should have held firm on the cuts until a decision on extending JobKeeper was reached. “Qantas is now making hasty decisions to slash jobs, which will affect thousands of families.”

Fast forward six weeks, and Virgin Australia made a similar announcement. This time though, the airline was to cut one-third of all employees – 3,000 – and cut the Tigerair brand altogether. Not only was this a considerably higher percentage than its arch-rival, but the decision was taken after the government had moved to extend JobKeeper, thereby making it possible to keep workers on paid stand-down. This time, when the TWU email hits my inbox, not a bad word was uttered towards chief executive Paul Scurrah or Virgin’s likely new owners, Bain Capital. In fact, quite incredibly, they called the announcement “difficult” but “broadly positive”. So, what’s different?