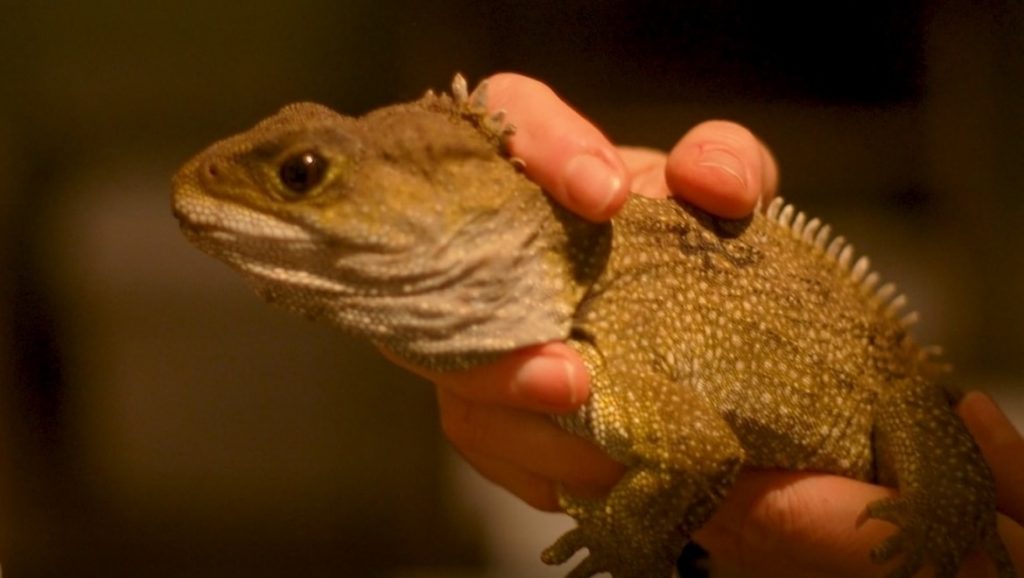 A chartered Air New Zealand flight has ‘translocated’ 70 rare tuatara reptiles from Southland to the Marlborough Sounds where there are less predators.

Tuatara are medium-sized reptiles only found in New Zealand and the last survivors of an order of reptiles that thrived in Jurassic times.

The flight was a collaboration between Māori tribes Ngāi Tahu and Ngāti Koata as well as the airline and the country’s Department of Conservation.

The tuatara being translocated have all been bred by Invercargill City Council’s Lindsay Hazley, who has been working with the species for 50 years.

“In recent years, new partnerships with Ngāti Koata and Ngāi Tahu have been forged, which has meant that we are able to return these very special creatures to their ancestral home,” said Hazley.

“It’s the absolute ultimate goal for anyone in my line of work – to see a species not only survive, but to thrive in captivity to a point where we are now able to release them back into the wild where they belong.”

“We’re delighted to have helped move this number of tuatara, and it’s been really positive to see so many different organisations and sectors working together on this dedicated flight, for the good of this incredible species.”

In June, Australian Aviation reported how the airline has this year donated 8,000 in-flight blankets, now no longer in use, to organisations and shipped 2,000 treats, including 190 boxes of Cookie Times and One Square Meal bars, to essential workers in police stations, hospital and charities.

Air New Zealand customers have also donated nearly 250,000 frequent flyer points to three charities, which have been able to redeem them on essential services such as food, heating and petrol.