The first of 15 twin-engine helicopters (serial number 1179) took off from the Airbus Helicopters production site in Donauwörth, Germany on January 16, and landed 57 minutes later. The aircraft wears a high-visibility gloss black and yellow paint scheme – similar to that worn by Squirrel and Bell 412 helicopters operated by the UKs Military Flying Training System – and the German registration D-HECG. Its Australian military serial of N52-001 has been covered over, and its ‘cab’ number ‘841’ has been crossed out.

“At Airbus Helicopters, we are thrilled to have reached such a fantastic milestone in only two months from contract signing last November,” stated Peter Harris, Airbus Helicopters’ head of sales for Australia Pacific.

“This clearly demonstrates the commitment that we have towards supporting Boeing Defence Australia in meeting the ADF’s needs for training all future combat helicopter aircrew for the Royal Australian Navy and the Australian Army. We will take all of our milestones just as seriously.”

Thales, which is Boeing’s main partner for HATS, is supplying three full-flight simulators and a suite of other synthetic training devices. Airbus Helicopters and helicopter engine manufacturer Turbomeca are also part of the team. 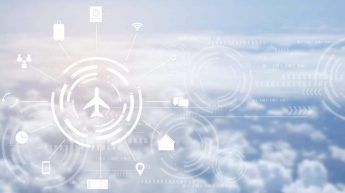